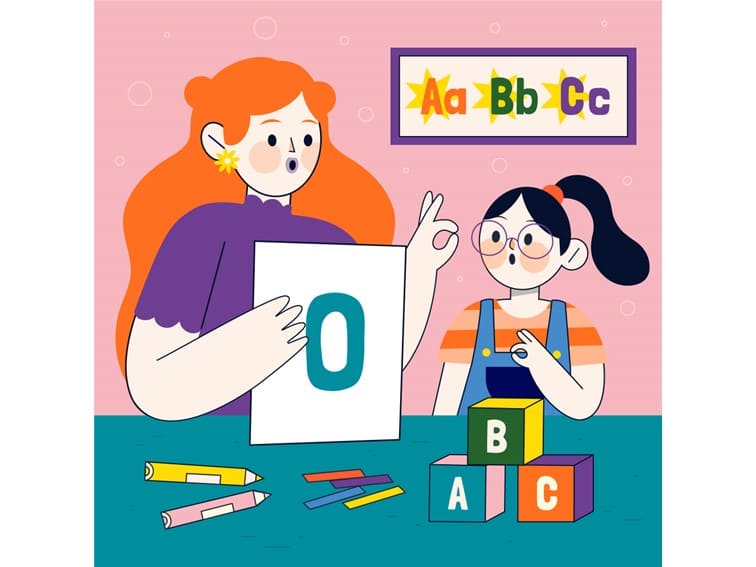 Your brain learns patterns and makes plans that direct the muscles involved in a speech to move the tongue, lips, and jaw properly with accurate words and sounds with apt speed and rhythm. In this way, a child or an adult speaks correctly.

When you decide to say something, you cannot say it properly due to the unsynchronized movement of your lips, mouth, and tongue. This condition is known as Apraxia of speech (AOS). If you have this condition, the signals your brain sends to the parts of the mouth that involve in speech get disrupted. This may result in a lack of coordination between the signals of the brain and the parts of your mouth that involve in speech – the jaw, lips, and tongue. In a nutshell, if someone has this condition, they have trouble speaking.

The following are two main types of AOS:

Childhood Apraxia of Speech (AOS): This speech condition is detected during childhood. It is usually present from birth and diagnosed in early childhood. It is more common in boys when compared to girls. It could be an inherited condition wherein genes may play a significant role.

A child with this uncommon disorder finds it difficult to make apt movements while speaking. The muscles involved in speech don’t perform normally as the brain cannot send proper signals that direct and coordinate speech movements.

Acquired Apraxia of Speech: This type of speech disorder can affect any person irrespective of age. It can affect both children and adults. It could be due to some complications resulting from another neurological condition such as a brain tumor, traumatic brain injury, or a brain stroke.

Symptoms Associated with Apraxia of Speech

Symptoms and severity of this condition can vary significantly from person to person because Apraxia of speech is a complex condition. In some children or adults’ speech problems are seen with only a few words or sounds – Whereas some people may have huge speaking difficulties. In some cases, only a few symptoms manifest while in others many symptoms manifest.

Causes of Childhood Apraxia of Speech

Acquired Apraxia of Speech Symptoms look similar to the symptoms of Childhood Apraxia and include the following:

Causes of Adult Apraxia of Speech

A neurologist and Speech-Language Pathologist and Therapist often formulate a treatment plan. In most cases, the condition doesn’t improve on its own and therefore treatment is required. However, in some cases of childhood AOS, children improve on their own (spontaneous recovery). Speech-language therapy is the most ideal treatment for both cases of apraxia of speech. The treatment plan is customized according to the specific case and its requirements.

Why You Get a Headache

Is It a Severe Headache or Stroke?

Stroke severe headache | Stroke sudden headache Without even a blink of…