Warning Signs and Symptoms of Dementia 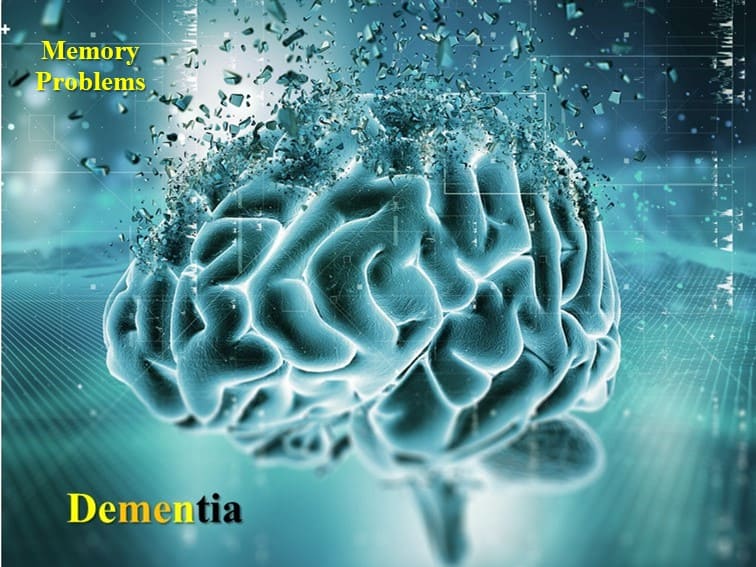 It is a phrase that refers to a set of symptoms that impact your memory, reasoning, and social abilities to the point where they interfere with your regular activities. Dementia isn’t caused by a single condition, but it can be caused by a number of factors.

Memory loss is a common symptom of dementia, but it can be caused by a variety of factors. Memory loss isn’t always a marker of this condition; however, it is generally one of the first symptoms. Moreover, Alzheimer’s disease is the most prevalent cause of progressive dementia in older people, but it can also be caused by a variety of other conditions. Some dementia symptoms may be reversible, depending on the reason.

You don’t have dementia just because you have memory problems. To be diagnosed with this condition, you must have at least two types of disabilities that severely interfere with your daily life. A person with dementia may have difficulties in the following areas, in addition to memory problems: Communication skills, as well as reasoning and problem-solving capacities.

Symptoms of dementia vary depending on the etiology; however, some frequent symptoms may include:

What is Dementia? It is not a single disease. Furthermore, it’s basically a catch-all term for a variety of cognitive diseases. As per the Alzheimer’s Association, Alzheimer’s disease comprises 60 to 80 % of all cases of this condition.

Nerve cell injury in the brain can be caused by a variety of factors, including but not restricted to:

What is Dementia? It is a broad term that encompasses a variety of conditions. In general, It refers to a variety of disorders that affect the brain. Several conditions may lead to cognitive decline, which impairs a person’s memory, communication skills, thought patterns, and personality. Don’t overlook if you or your loved one is having difficulty with some cognitive performance. Make an appointment with your doctor and request a consultation. While some varieties of dementia have no cure, medical specialists can explore methods to control the disease’s development.