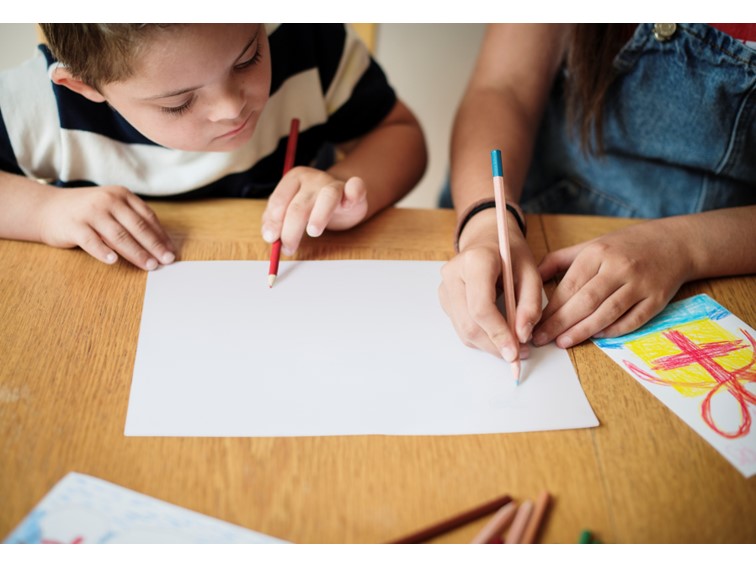 In this neurological condition, the cerebellum is not completely developed or it is smaller than usual. Congenital malformation syndromes such as Williams syndrome; inherited metabolic disorders such as Walker-Warburg syndrome (a type of muscular dystrophy) and neurodegenerative disorders such as ataxia-telangiectasia that appear during early childhood have cerebellar hypoplasia as their feature.

It is a rare disorder. Its prevalence is unknown.

Other Names for this disorder

Cerebellar hypoplasia and mental retardation with or without quadrupedal locomotion

What are the symptoms of Cerebellar Hypoplasia?

The symptoms in an infant or a young child include involuntary side-to-side movements of the eyes, intellectual disability, seizures, problems with balance and walking, speech delay, floppy muscle tone, and developmental delay.

In older children, the symptoms include hearing impairment, clumsiness, dizzy spells, and headaches.

In addition to these symptoms – some of the other symptoms associated with this condition may include seizures, flat feet (pes planus) and short stature; strabismus (eyes do not look in the same direction), impaired speech, and profound to moderate intellectual disability.

VLDR gene gives instructions for the synthesis of very low-density lipoprotein (VLDL) receptor protein. Prior to birth, in a growing baby, this protein plays a decisive role in helping the movement of developing nerve cells to their appropriate locations in the brain. Any mutations in the VLDLR gene do not allow the cells to produce any functional VLDL receptor protein. In the absence of a functional protein, developing nerve cells fail to reach the part of the brain where they are needed. When this happens, cerebral hypoplasia results in ataxia and other prominent features associated with this disorder.

Is the Condition Inheritable?

Cerebral Hypoplasia is an inheritable condition. It has an autosomal recessive pattern. Cell mutations are present in both the copies of genes. In each parent of an individual one copy of the mutated VLDR gene is present (autosomal recessive condition). However, parents don’t show the signs and symptoms of cerebral hypoplasia.

What is the treatment?

Cerebral Hypoplasia treatment is based on the underlying condition that is causing the symptoms. It depends on the nature and type of symptoms. In general, there is no specific treatment for cerebral hypoplasia. Treatment is mostly symptomatic and supportive.

Types of epilepsy: Hundreds of billions of nerve cells, commonly known as…