Can Migraine Damage Your Brain? You Must Know 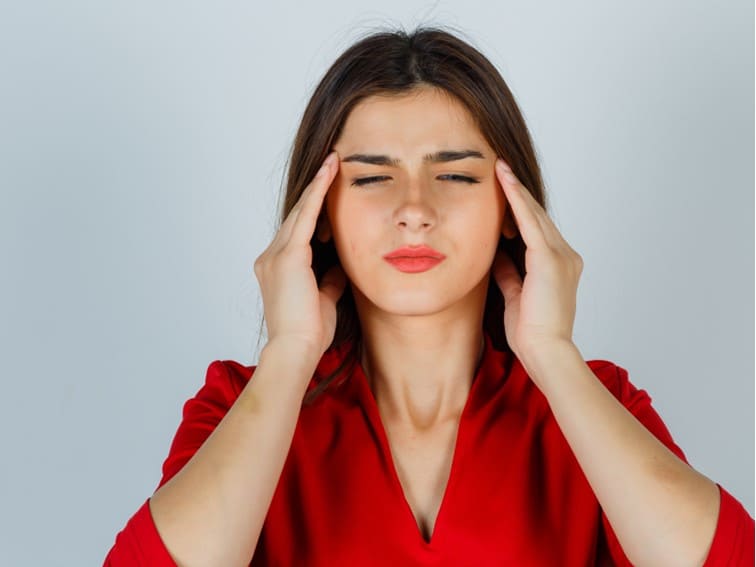 Many people have lots of questions regarding migraine because it is the most common type of headache. Dr. Vikram Sharma – a renowned neurologist from Hyderabad knows the mindset of people who suffer from repeated episodes of migraine. He understands their emotions, misconceptions, misleading information and concerns pertaining to migraine.

In many cases, people tend to bog down unable to bear the pulsating and throbbing pain and auras. Some people feel as if their brain is getting squeezed by someone. Owing to these problems, people start exploring and gathering information regarding migraine and its aftermaths. In doing so, they gain lost of misleading information and develop misconceptions about migraine.

Migraine doctor in Hyderabad, Dr. Vikram Sharma has taken the initiatives to divulge all the facts and comprehensive scientific and research-backed proven information about migraine.

Many people who have been experiencing repeated episodes of migraine tend to develop misconceptions regarding the following information about migraine:

Misconceptions and misleading information gained through internet make people believe that there is very serious problem going on in their heads.

Myth: Recurrent Migraines cause serious damage to the brain

If you worry that recurrent migraines can cause severe damage to the brain, you don’t have to believe this. Though many people have this misconception, it is not true always. In some cases, brain scans of people with migraines show alterations in the white matter with lesions. But, according to research studies and systemic reviews, these lesions were not associated with any serious neurological damage or problem.

This is a very common misconception considering the severity of problem in some people. However, there is no conclusive evidence or research that indicates any type of cognitive decline. In general, there is no memory associated problems in people with migraine.

Migraine symptoms are severe, and continue for long if you don’t address them in time. Furthermore, people who consult neurologists regularly for the treatment of migraine worry a lot about the long-term effects of migraine on health. Whatever may be your concern pertaining to migraine, you should not worry much. People whose MRI scans show changes due to migraine should not worry much. There is no link between changes in MRI scans and changes in cognitive functions. In general, there is no evidence-based study that suggest any link between cognitive (thinking) problems caused by migraine.

Myth: Migraine can cause brain stroke

Migraine do not cause any serious health issues in the long-run if you manage the symptoms associated with it promptly. Therefore, if you get repeated episodes of migraines, you should not get scanning done repeatedly worrying about the hidden or underlying causes and damage to the brain. If you get your regular check-ups and examinations done by a migraine specialist or experienced neurologist that’s enough for you to rule out the risk.

Your primary focus should always be on the pain and other symptoms associated with migraine and to get the possible solution to manage them. Don’t worry about the possibility of lesions and the increased risk of brain stroke. If you have any concerns regarding migraine then consult the best migraine doctor in Hyderabad Dr Vikram Sharma.

Most Frequently Asked Questions About Vertigo

Why You Get a Headache